Elected first in 2013 and then re-elected in 2015 and 2019, Beryl L. Feinberg is serving her third term on the Rockville City Council.

During her six years on the council, she served as council liaison to the Human Services Advisory Commission, Recreation and Park Advisory Board, Sign Review Board, Rockville Sister Cities Corporation the Financial Advisory Board and as a member of the city's Retirement Board.

Following an appointment by the Maryland Municipal League to the Homeland Emergency Preparedness Ad Hoc Committee in 2018, she now chairs this working committee. MML represents and advocates for Maryland’s 157 towns and cities.

Prior to her election, Feinberg served on Rockville’s Board of Supervisors of Elections, the city’s Budget and Finance Task Force and the Rockville Summit on Economic Development. She attended the Rockville University program, where she learned more about our city’s services, parks and government. 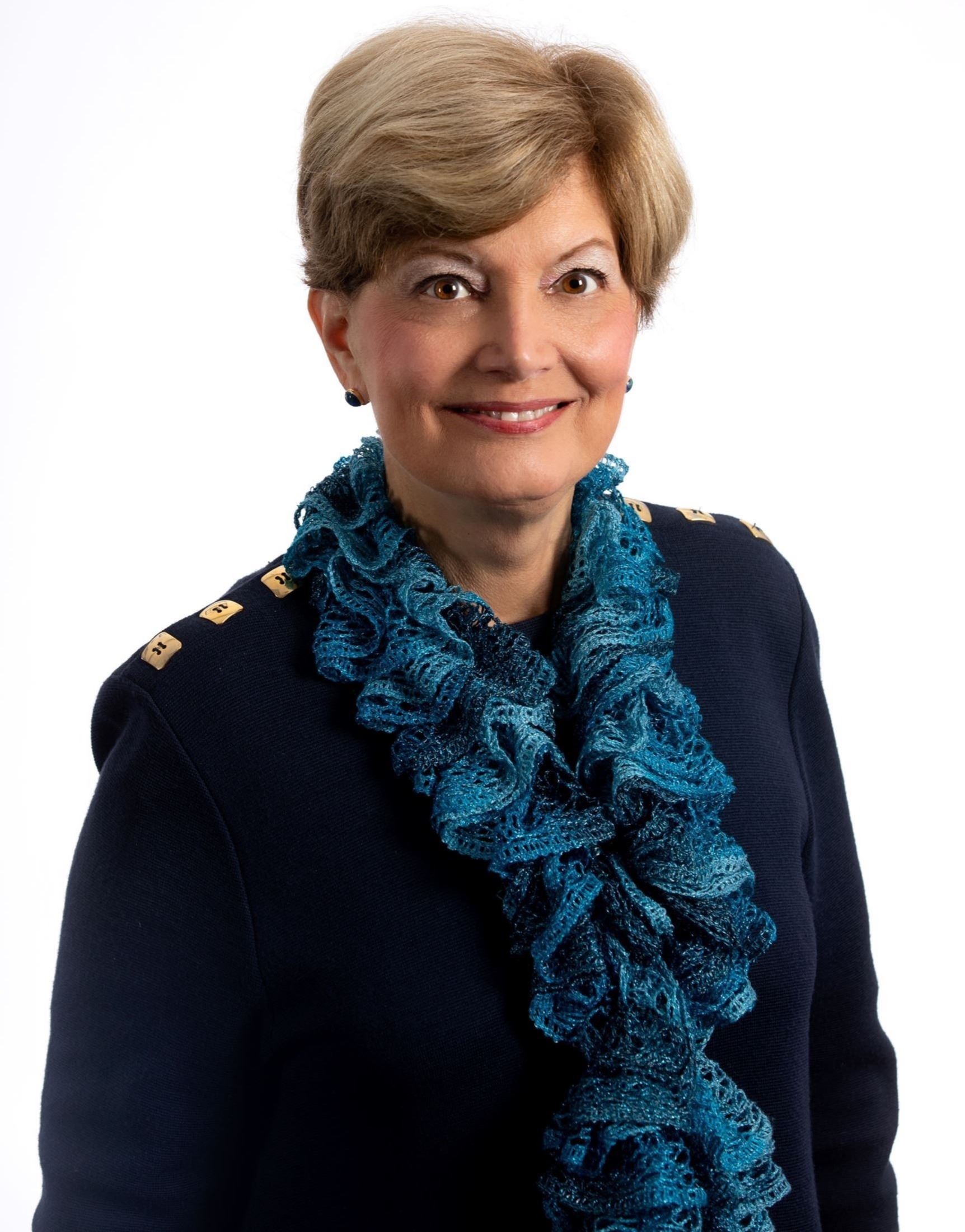 A Rockville resident since 1994, Beryl and her husband, Ed, live in the Orchard Ridge neighborhood. They have one son, Jeremy, and a daughter-in-law, Daisy Zhang. 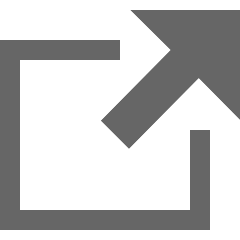