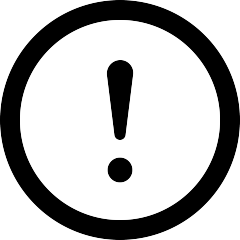 Construction to improve Baltimore Road continues and will include periodic lane closures and flagger operations during the day. Please use caution while traveling through the work area.

Baltimore Road is a major roadway that connects the east side of the city to Rockville Town Center. The project standardizes the roadway section to make it safer, adds pedestrian safety measures at several intersections and creates easier access to the Rockville Metro Station.

The improvements will occur in two areas of Baltimore Road:

To protect the environment, the project must follow Federal and State Environmental Requirements published by the Maryland State Highway Administration.

Read about the project's progress in "Rockville Reports": 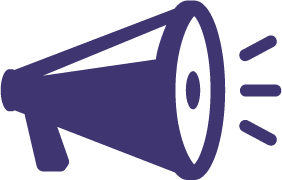 Residents expected to be directly impacted by the construction will receive written notification mailed to them in advance of the work start date.

Town Center to the Baltimore Road/Route 28

Improvements will enhance safety for pedestrians by improving crossings and adding sidewalk and bicycle facilities on S. Stonestreet Avenue.

South Stonestreet Avenue (Completed by City via separate project in 2018)

Baltimore Road between Route 28 and the city limits

Improvements will standardize the roadway section and add accessibility along the 1.25-mile section of Baltimore Road between First Street and the city limits.