Rockville is one of Maryland's oldest towns, with its origins dating back to Colonial America. During Revolutionary times Rockville was known as Hungerford's Tavern, the name of its most familiar business and landmark.

When Montgomery County was formed by a division of Frederick County in 1776, Rockville served as the county seat and gradually became known as Montgomery Court House. In the 1780s, the community was known as Williamsburgh, named for the family that subdivided the central part of town, when Rockville was little more than a cluster of homes, a tavern, a courthouse and a jail.

In 1801, the Maryland General Assembly officially established the name of the town as "Rockville" because of its location close to Rock Creek. The population grew from 200 in 1800 to 400 in 1846. Rockville became incorporated in 1860 and was governed by three commissioners until 1888, when the city's 400 residents elected the first Mayor and Council.

The opening of the Rockville depot on the Metropolitan Branch of the B&O Railroad in 1873 brought Rockville into closer contact to the growing District of Columbia, but overall growth came slowly. In the 1930's, this growth was steady but not spectacular. City limits were expanded again, this time to the south, and population rose to 2,047 in 1940. Post-World War II, the Rockville population skyrocketed due to rapid suburban residential development, increasing from 6,934 in 1950 to nearly 45,000 in 1980. As of the 2010 Decennial Census, the population increased to 61,000, with future growth anticipated along its commercial and transit corridors.

Rockville has grown very rapidly since its founding, from a leisurely, agriculturally-oriented county seat to a cosmopolitan city of many neighborhoods. It is home to a well-educated population and serves as an employment center for national biomed corporations, the federal government and county government. 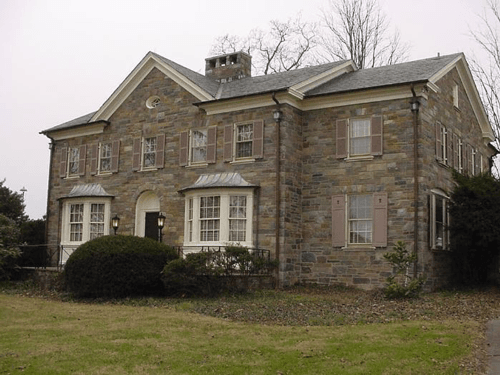 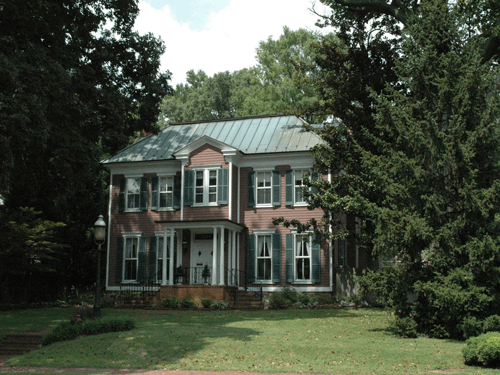 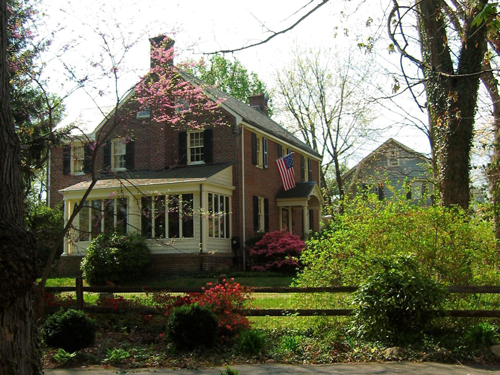 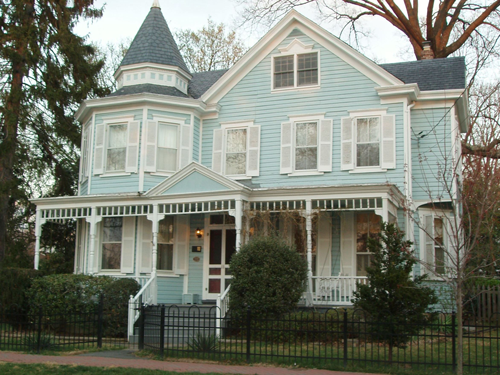 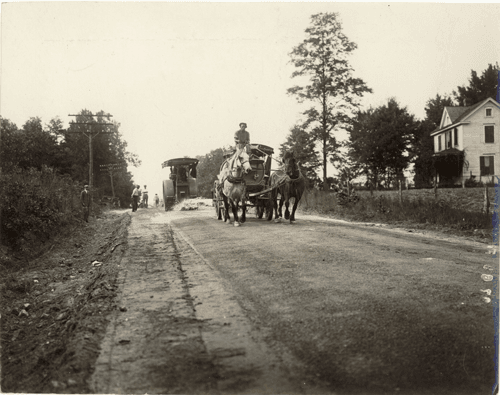 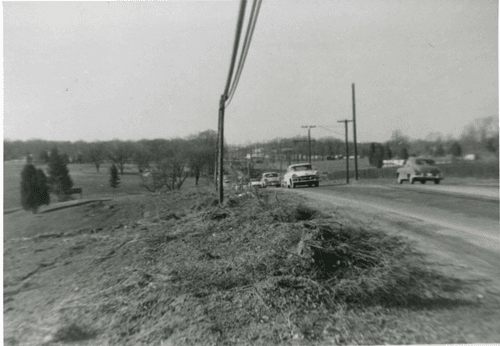 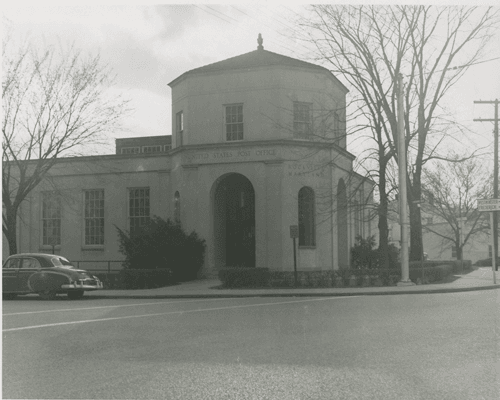 The following resources are available to learn more about Rockville's history. When visiting downtown Rockville, the walking tour online maps and brochures are a perfect complement to the historic walking tour signs installed at each tour stop.

Watch these short videos featuring some of the City's historic locations and commemorative events.